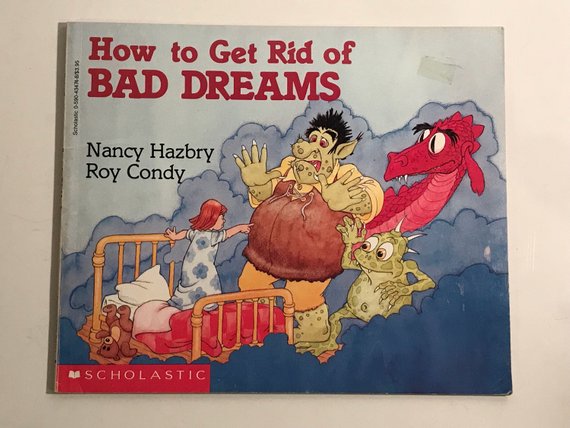 (Chuck Muth) – In his column published Sunday by the Las Vegas Review-Journal, Steve Sebelius shared a series of dream headlines he’d like to see “that reflect the way things ought to be, rather than how they are.”

“The Las Vegas City Council on Wednesday voted to end a long-term dispute over housing development on the defunct Badlands Golf Course in an unexpected way: Using the power of eminent domain, the city seized the land, paying its owner market rates for open space. The city will now operate a municipal golf course on the land and offer discounts to seniors and Las Vegas residents to play.

“City Hall observers described the compromise as unsatisfactory to both sides, as the developer received less than the land would have been worth as a housing development, and nearby residents are irked that they now live next to municipal links rather than a private golf club.”

Interestingly, using the city’s power of eminent domain is at the heart of the problem, but only because the city essentially seized the land from the developer WITHOUT paying the market rate for the land as it was zoned.

The land is, and always has been, zoned for residential development…not “open space.”  And as Mr. Sebelius noted, land that can be used to build houses is worth a LOT more than land used for a park.

But the Las Vegas City Council – under a number of council members who are no longer on the council – didn’t even offer to pay for the land at market value for open space, let alone residential development.

In the legal world, that’s called “inverse condemnation,” which is, as explained by Wikipedia…

And indeed, the owner of the Badlands land has had to sue to obtain the required just compensation.

But because the wheels of justice grind slowly, the price tag for such “just compensation” keeps going up, up, up.  That’s because for every day the owner is prevented from using his land, the city is racking up interest and, likely, penalties should the court rule in his favor.

And if so, as is likely, it’s the city’s taxpayers – ALL of them, not just the small number of Queensridge homeowners – who are going to be stuck paying the bill.

Boomers will remember the tag line from the old Fram oil filter commercials in the early ‘70’s: “You can pay me now, or you can pay me later.”

The pitch was that paying a relatively small amount today for a new oil filter was FAR cheaper than paying for a blown engine down the road due to an old, clogged oil filter.

Similarly, Las Vegas taxpayers are likely gonna pay the owner of the defunct Badlands golf course one way or the other for “taking” his land without compensation.

The question is whether they’re gonna pay him now in some kind of settlement (if he’s even willing to settle) … or risk paying him a LOT more later if the court rules in his favor (as it’s likely to do).

If you want to sign up to get breaking news and email updates on this issue, you can sign up by going to: LandSnatch.com